Written by keshavapatnam Published on February 27, 2022 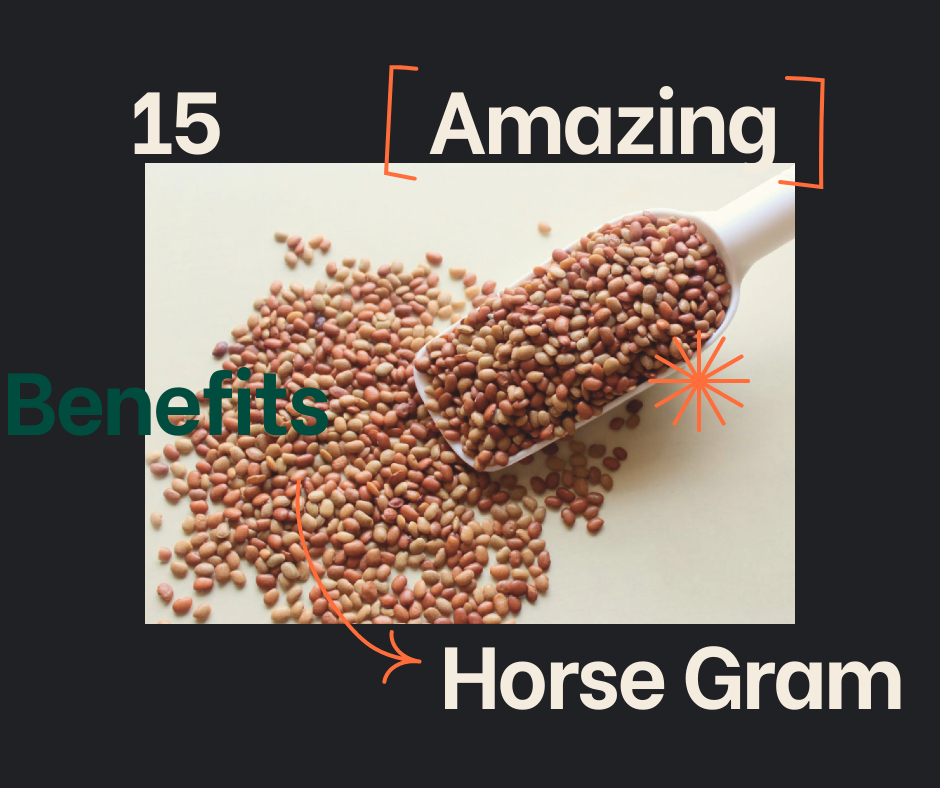 Unleash the power of horse gram
In this article, let’s learn about the benefits of horse gram, what it gives the body, and more. let’s Check Out!

The word horse gram comes from two words- ‘horse’ and ‘gram’ which means that it has high nutritional value and it can be used as fodder for horses, cows or other animals.

Horse gram is a very rich source of proteins and has a high concentration of vitamin B. It helps in weight loss by increasing the metabolic rate and reducing the appetite.
Horse gram is a type of legume that contains many essential nutrients in it. Fiber content is the most important one. It has been found to be a great weight loss agent.
Fiber content is the most important one.

Horse gram helps in diabetes because it prevents blood glucose levels from rising too high or too low and controls them.
Horse gram is known to have a low glycemic index, which means it does not raise blood sugar levels quickly. This makes horse gram an excellent choice for people with diabetes or those who are at risk of developing diabetes. Horse gram has also been found to lower the raised blood sugar level and insulin resistance in the body too, making it an effective natural remedy for diabetes.

Horse gram is a type of gram that aids in digestion and is good for the bowel system.
Horse gram can be eaten both raw or cooked. It tastes similar to peanuts, but it’s a little bit crunchier and chewier than peanuts, too. Horse gram should be had first thing in the morning on an empty stomach, as this helps stimulate the digestive system and makes it easier for you to digest food throughout the day.

Heavy bleeding during the menstrual cycle is a common problem that affects many women. The most common cause of this problem is a hormonal imbalance.
Horse gram is a natural herb that can be used to treat menstrual disorders such as heavy bleeding during periods and other related problems. It has been found to be effective in reducing excessive bleeding, pain, and discomfort during menstruation and also helps in treating uterine fibroids and endometriosis.

Horse gram is a good immunity booster, which means that it can help in preventing diseases and boosting the body’s immune system.
Consumption of horse gram is a good remedy for fever, coughs, and colds, bronchial problems, and asthma too.
It is a rich source of protein and natural oils which are very essential for the body. The consumption of horse grams can help to maintain a healthy life.

Urinary Discharges can be foul and irritating and may have a strong odor. They are usually caused by infections of the urinary tract, or from an obstruction or blockage of the flow of urine.
The use of horse gram in Urinary Discharge cases is beneficial for reducing these discharges. Horse gram has been used traditionally as a treatment for urinary problems in Ayurvedic medicine.
The presence of high amounts of magnesium in horse gram helps to reduce urinary discharge.

A new study has found that horse gram can be used to reduce the occurrence of diarrhea and loss of bowel movements, and allow normal bowel movements to happen.

The study was conducted by a team of researchers at the University of Delhi in India. The team found that horse gram has a positive effect on the digestive system and it can be used as a dietary supplement for those who are suffering from gastrointestinal disorders.

The researchers studied the effects of horse gram on mice, who were fed with horse gram for two weeks. They observed that there was a significant reduction in diarrhea and constipation, as well as an increase in weight gain. This is because the soluble fiber content in horse gram helps regulate digestion and prevents constipation.